Join Play Mile High in Sloan’s Lake for an adult social sport league! Whether you just moved to Denver and are looking to meet new people, or want to get a little exercise in, a Play Mile High league is just the medicine.

Nearby neighborhoods to Sloan’s Lake include LoDo, Highlands, Tennyson. 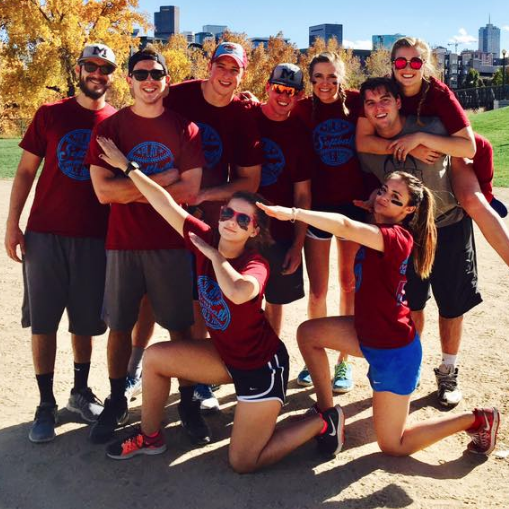 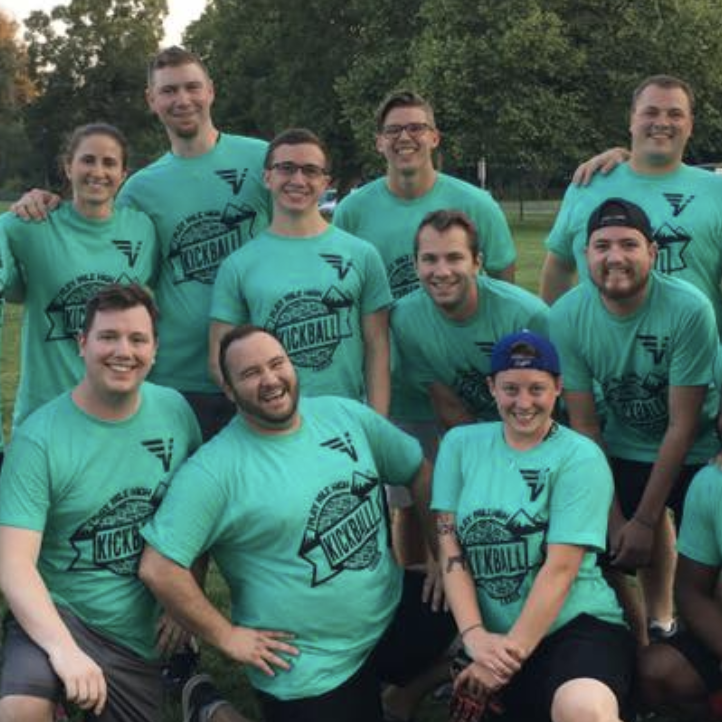 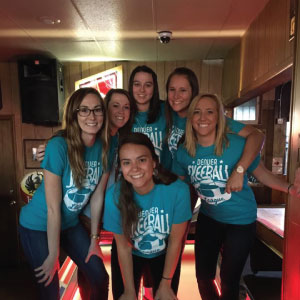 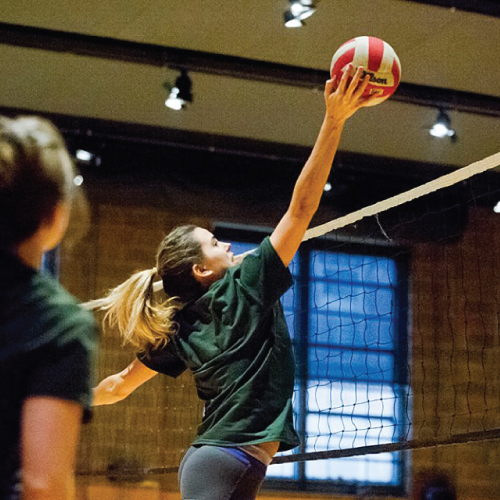 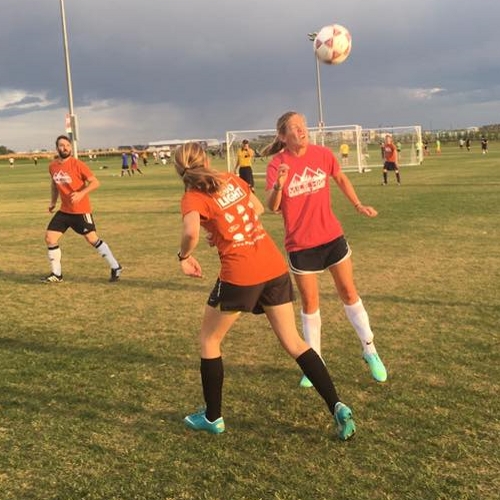 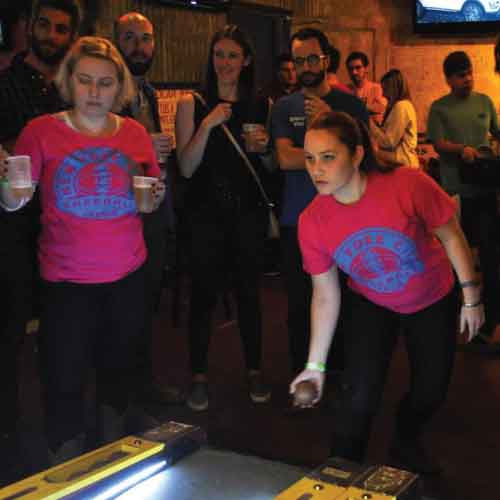 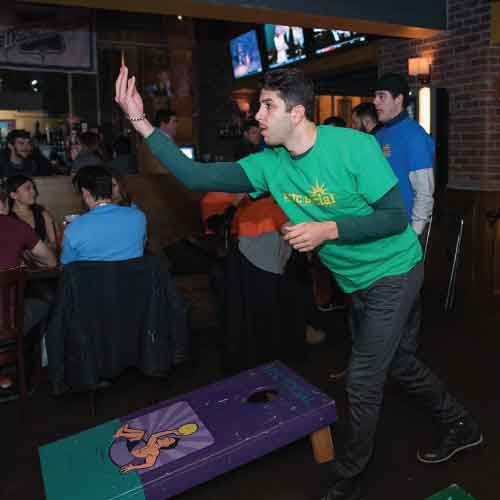 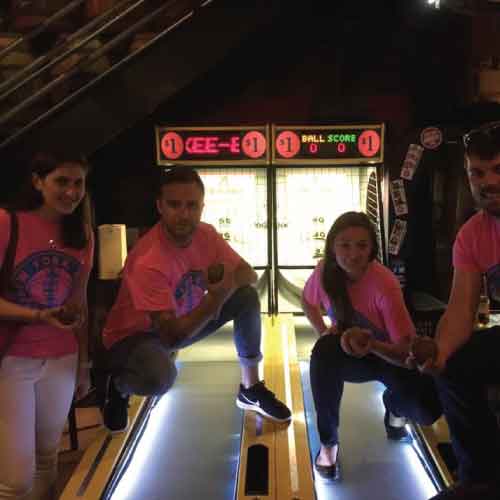 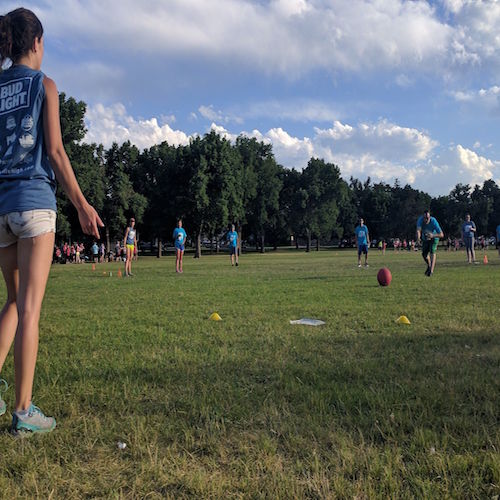 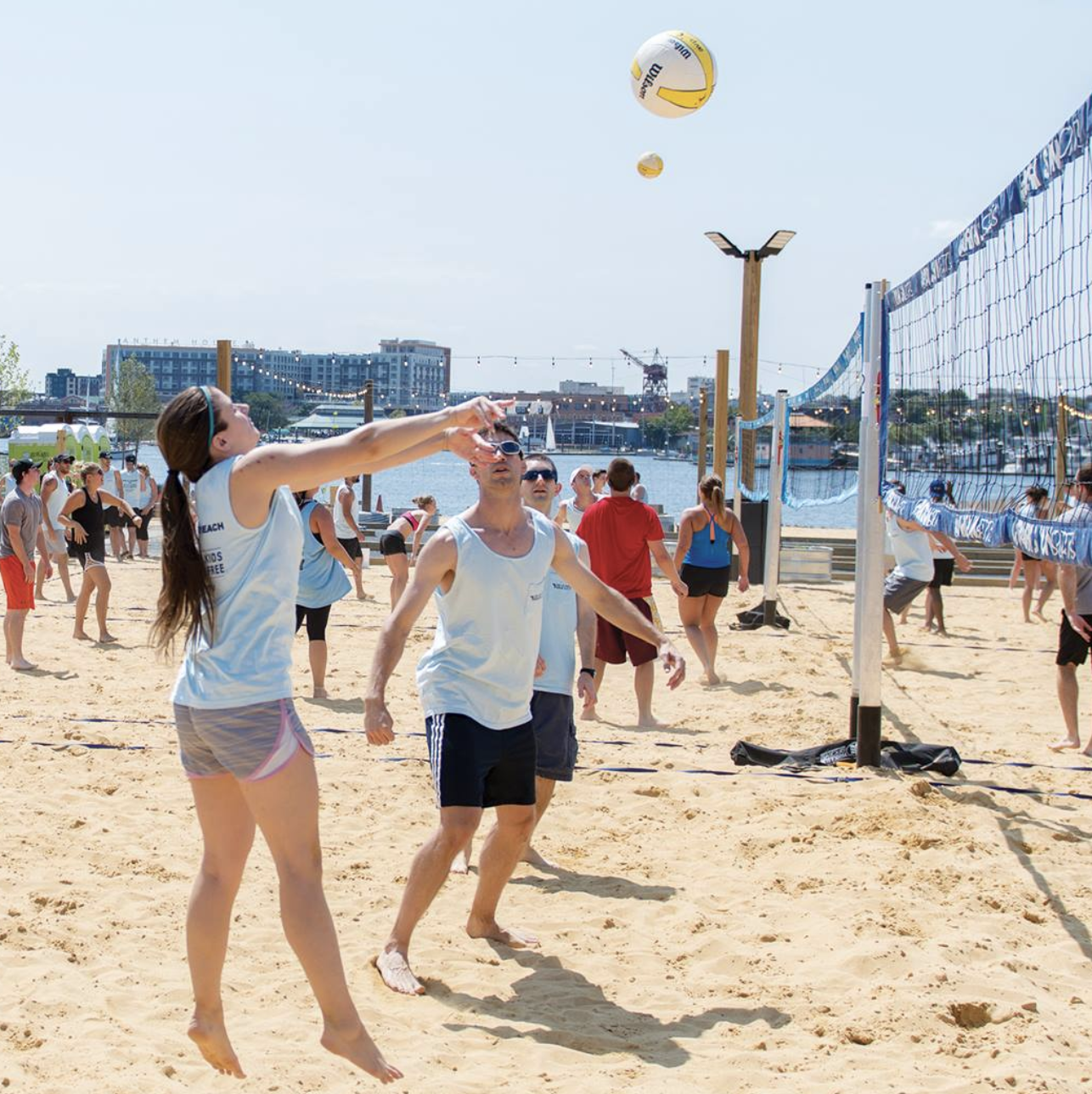 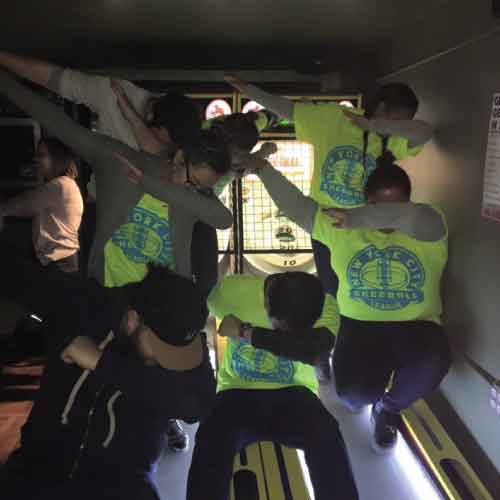 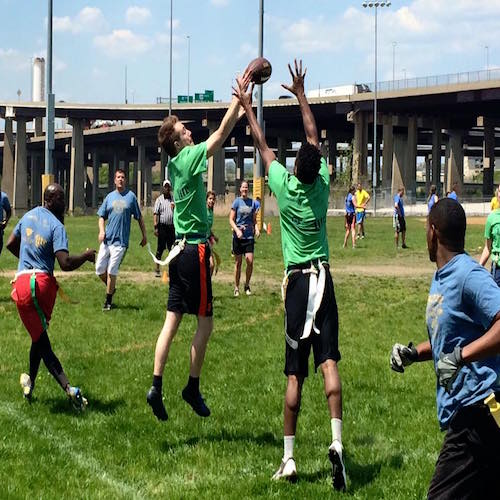